The principle of ventilation and cooling of large industrial fans?

The large industrial ceiling fan runs in an ideal situa […] 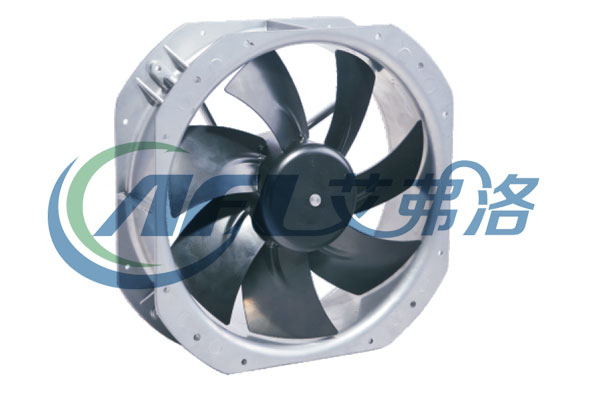 It can be seen that the resistance of the large fan passing through the same area of ​​air flow is 0.1 times that of the small fan