Home / News / Industry News / What are the reasons for the noise of large industrial fans?

What are the reasons for the noise of large industrial fans? 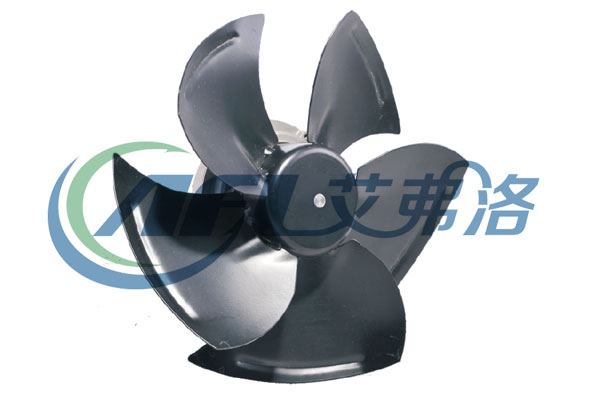 When a large industrial fan works, the blades periodically bear the pulsating force of the uneven air flow at the outlet, which generates noise; on the other hand, due to the uneven distribution of the pressure on the blade itself and the blades, the disturbance of the surrounding air and parts during rotation is also It constitutes rotating noise; in addition, the turbulent attachment layer, vortex and vortex separation are generated when the gas flows through the blade, which causes the pulsation of the blade pressure distribution and generates vortex noise. The noise caused by these three reasons can be comprehensively called "cutting wind noise". Generally, large-scale industrial fans with large air volume and pressure have relatively large cutting wind noise.

PREV: Is the wind blown by the energy-saving industrial fan natural wind?      NEXT: Why does the wind experience surging, stalling and grabbing wind?
News
Contact Us